[Please credit "UNIFORM" when you use any image on the website. Please do not process any image without permission]

Images are taken at 12:04 PM (JST) above the Arctic. Coburg Island is in the pictures. 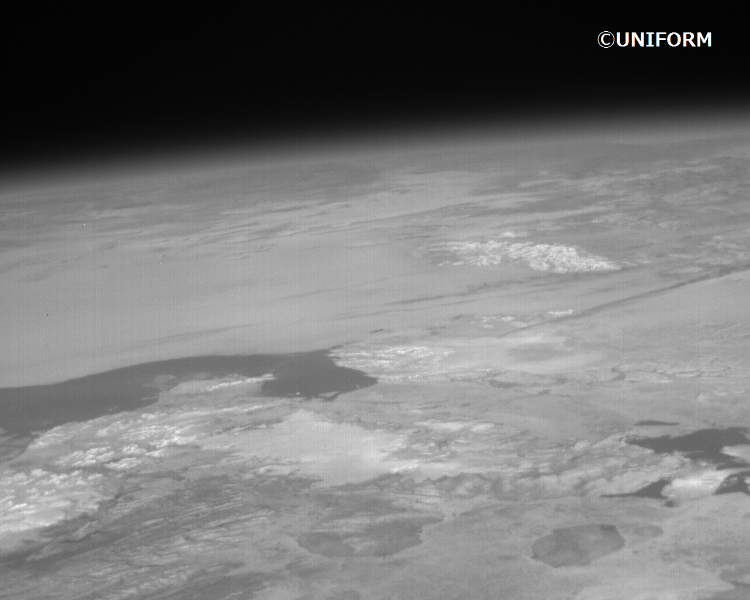 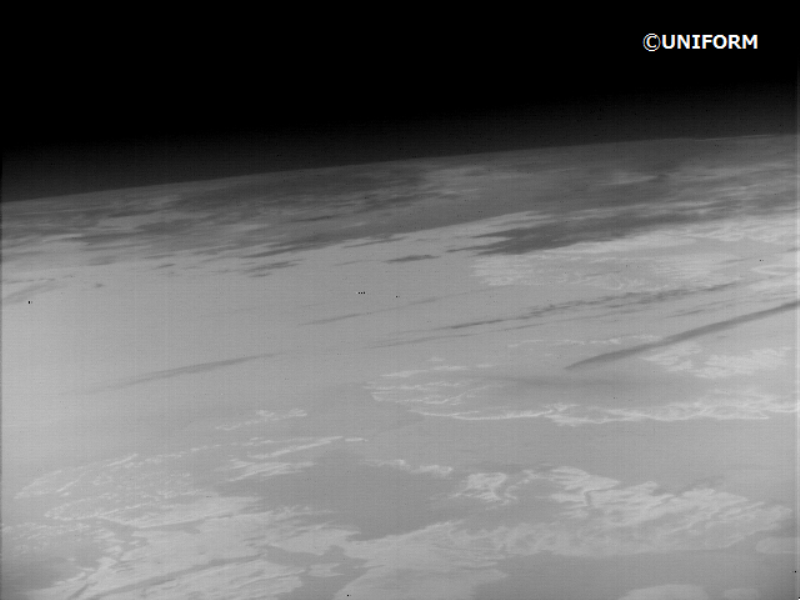 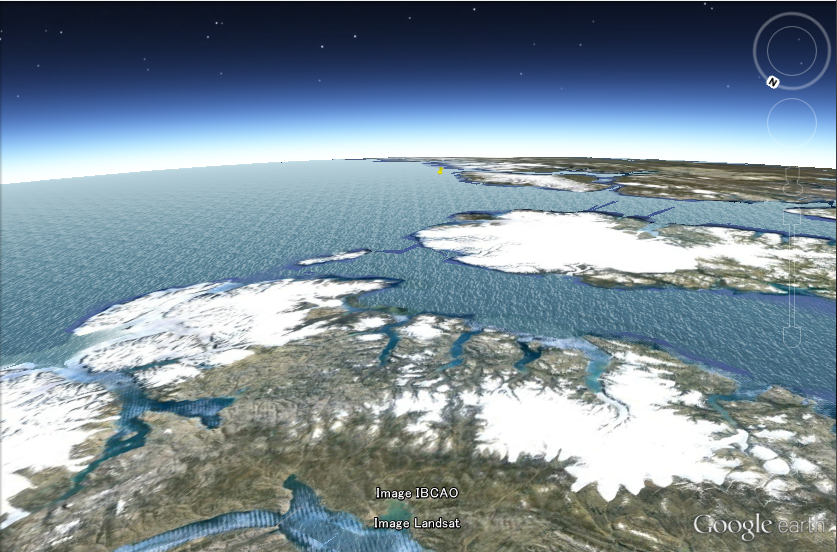 Image 3:Google Earth image on the same area as Image 1 and 2

The visible camera successfully took images of Korea when the satellite passed over the Sea of Japan. 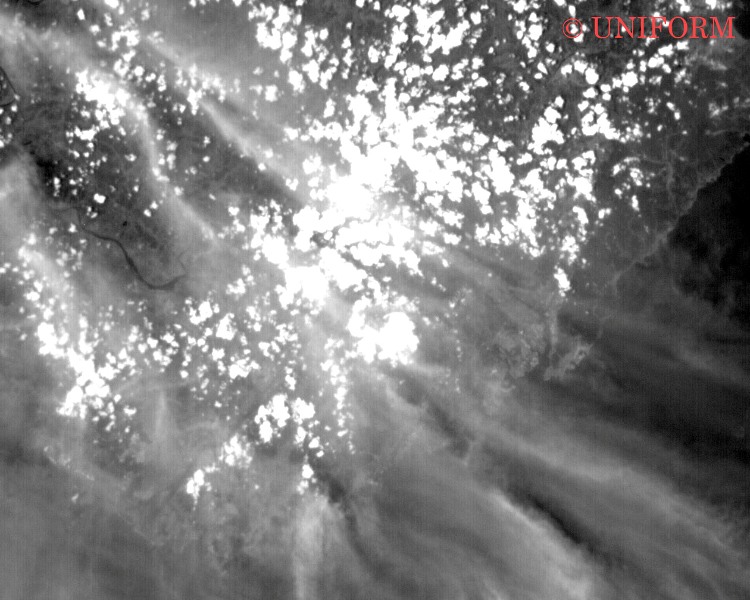 Image 1: Nam-gu, Ulsan, South Korea is in the image 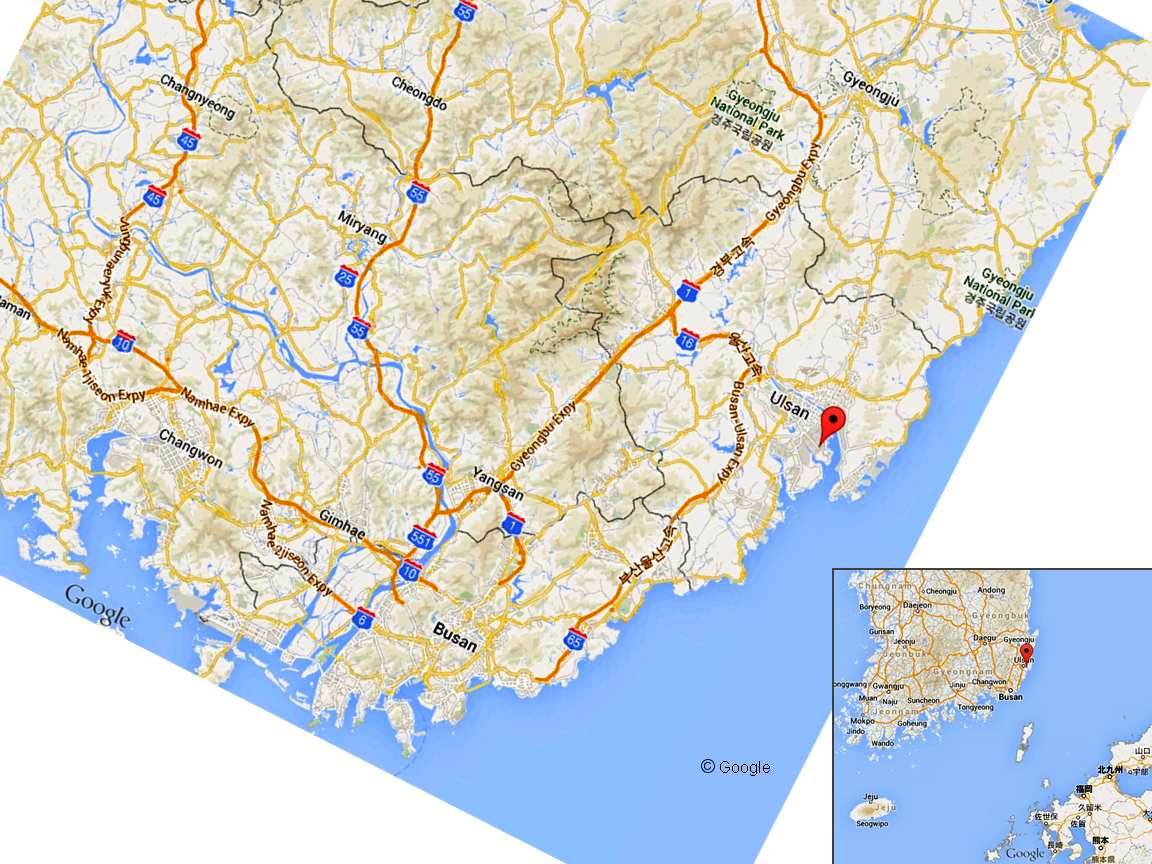 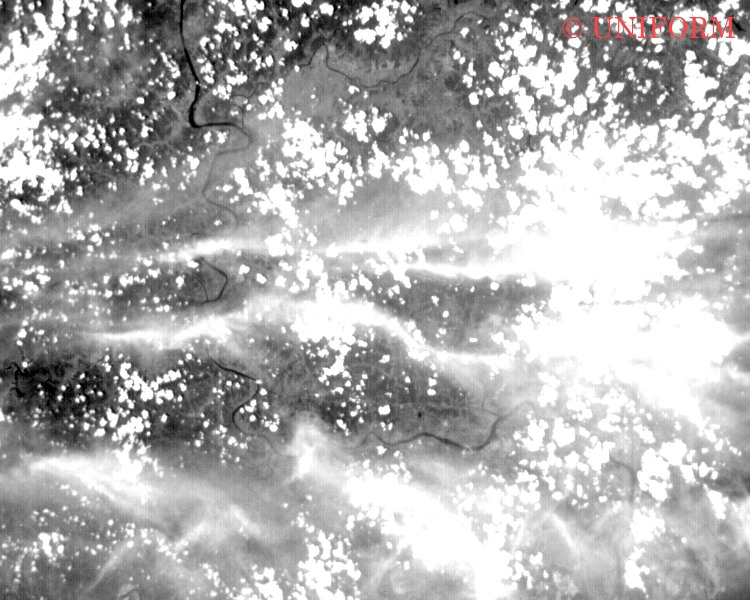 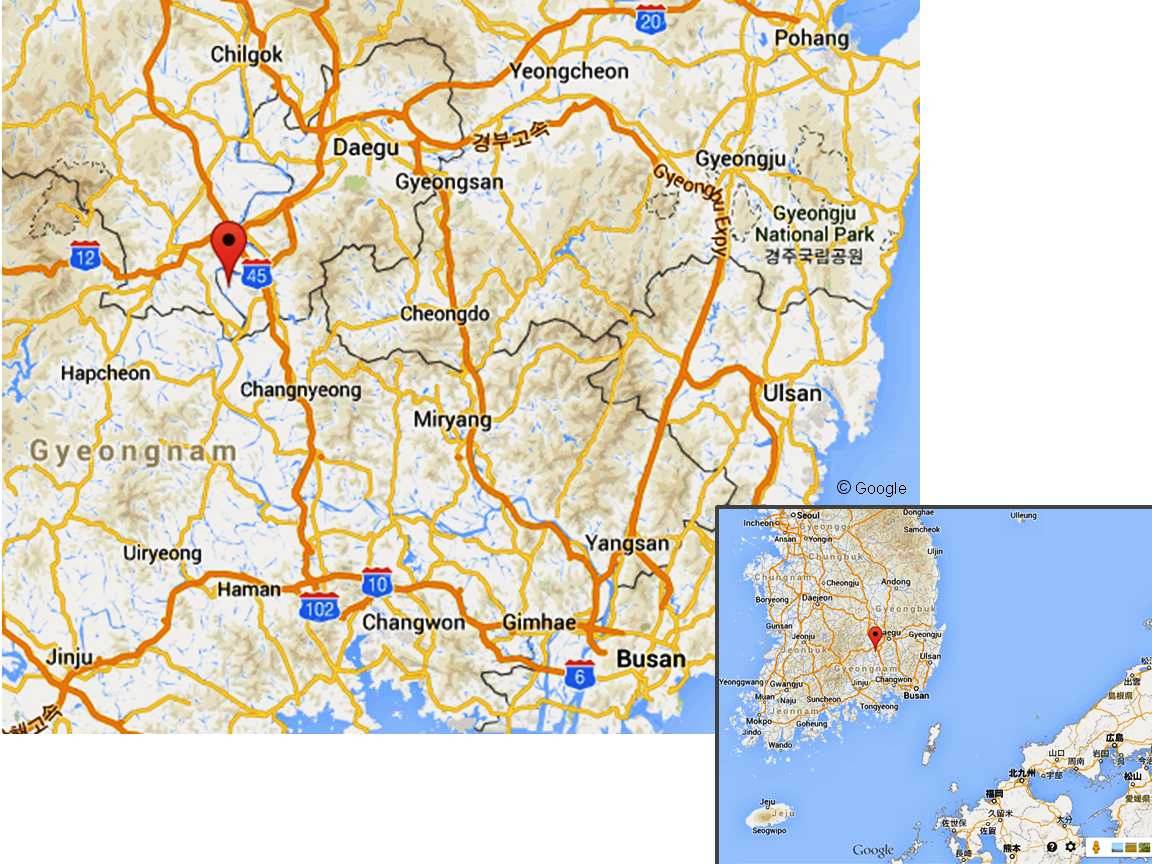 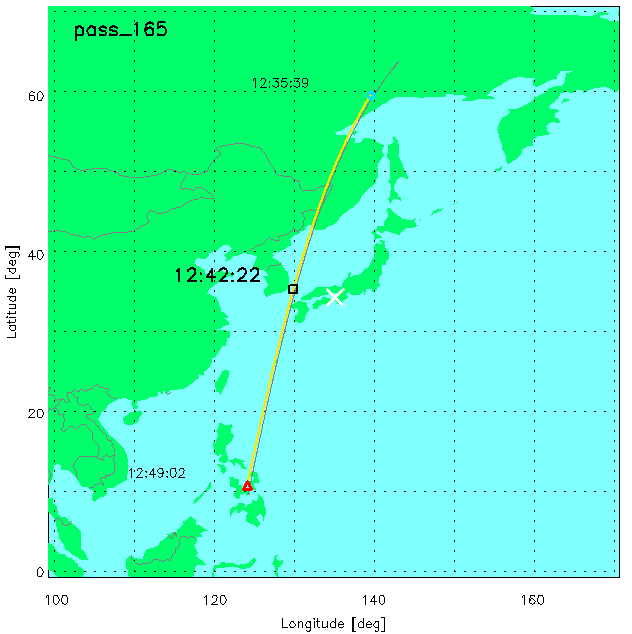 The first image was taken at (11:52AM JST) when UNIFORM1 was passing above the ocean near Chiba, Japan.Lake Kasumigaura, Tone River and Cape Inubo are clearly shown in the image. 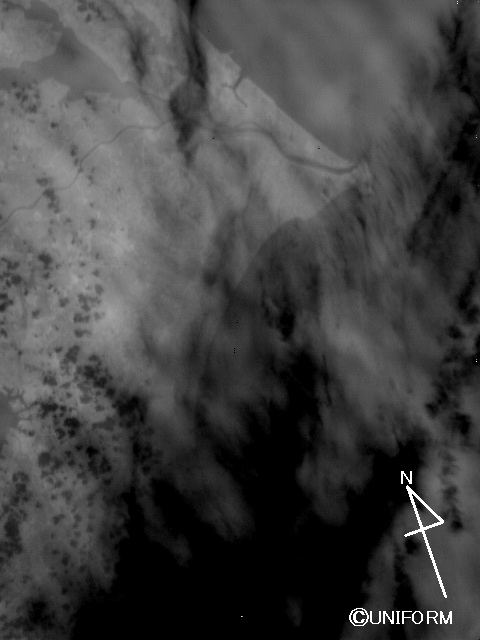 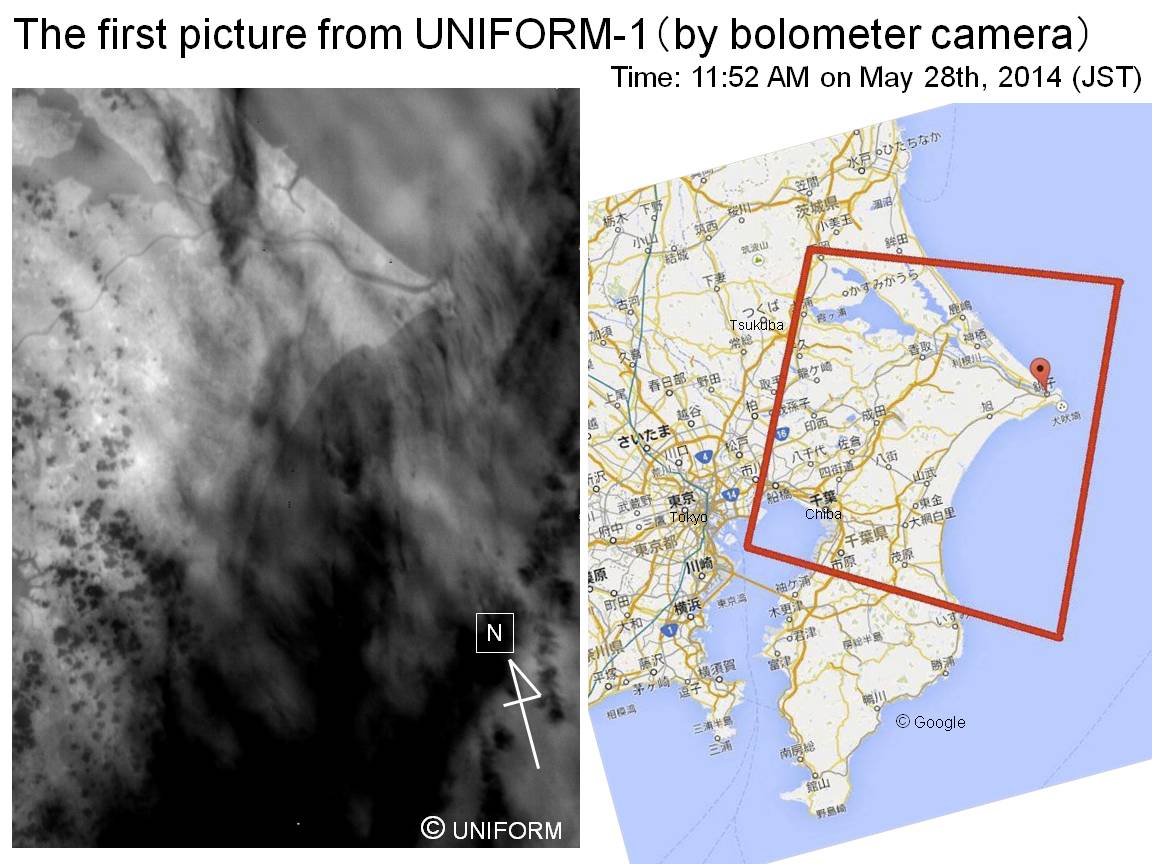 Comparison between the image Google Map